Bob trained hard for six months on the Mount Lofty trails and is to be congratulated on reaching the summit of Mt Kilimanjaro in Tanzania (altitude 5890 metres). He was very well researched and well prepared. His biggest problem on the trip was feeling the cold at altitude. " I found out from an experienced climber I met that mittens are much better than gloves because less skin surface area interfaces with the air directly. I also regret not taking a down jacket. The thermal layering and Gortex were not enough. My fleecy sleeping clothes were good." 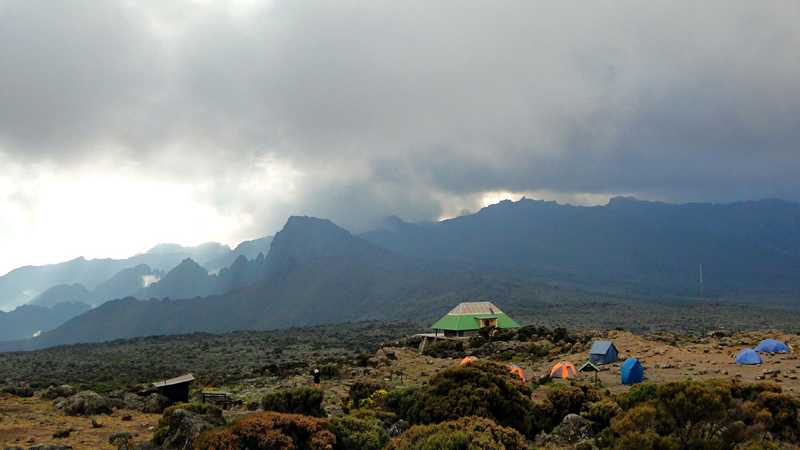 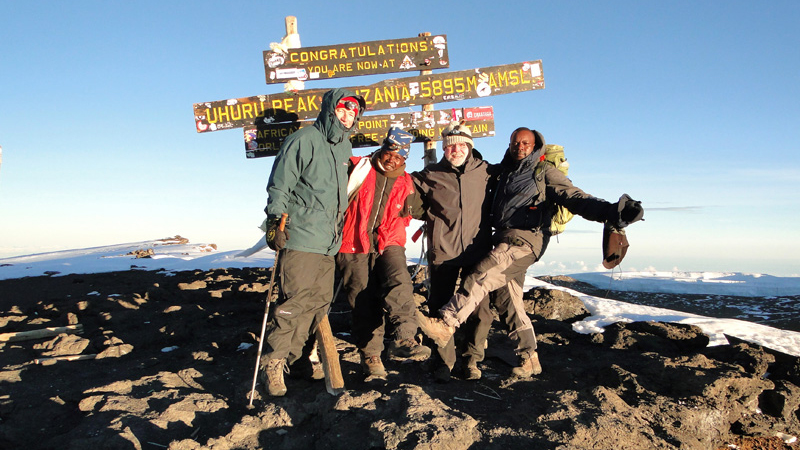 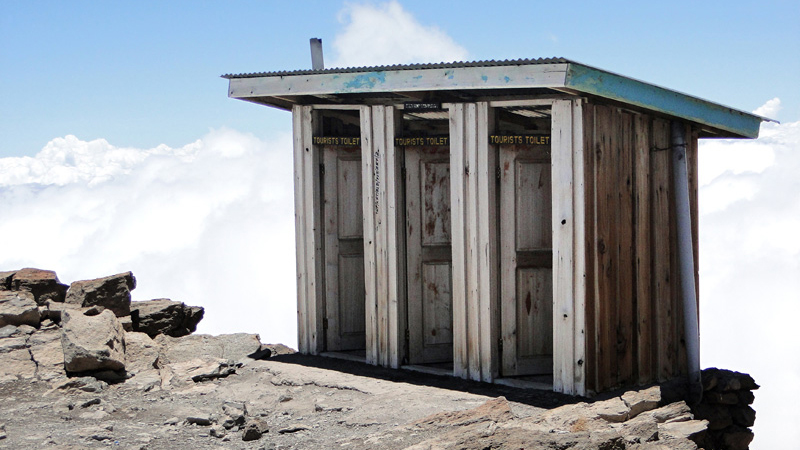 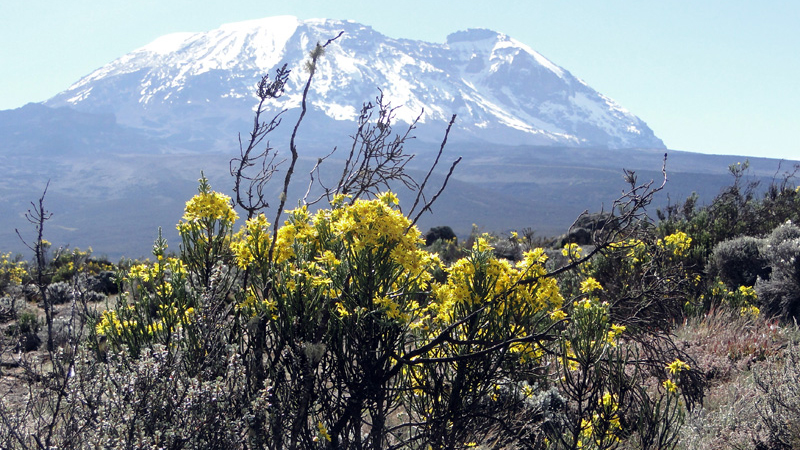 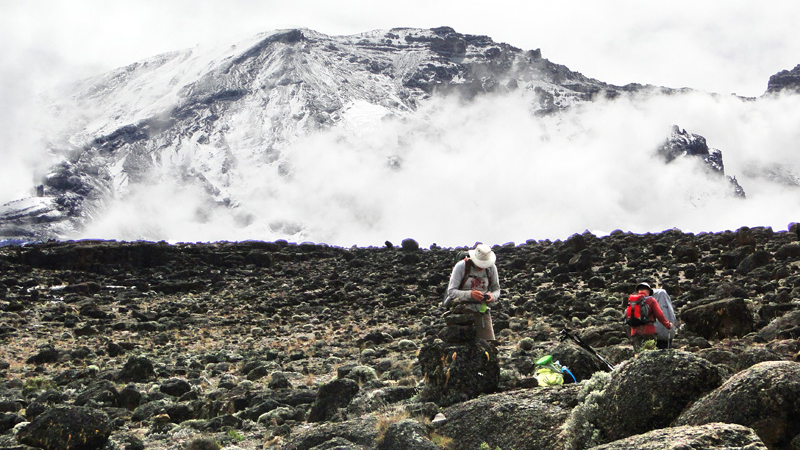 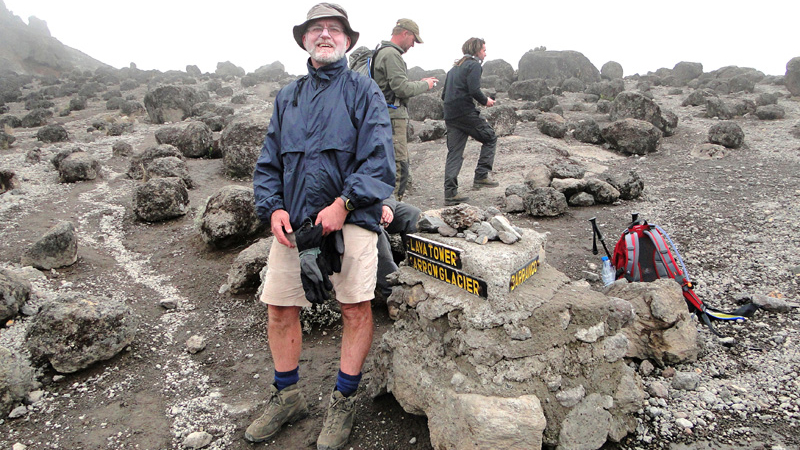 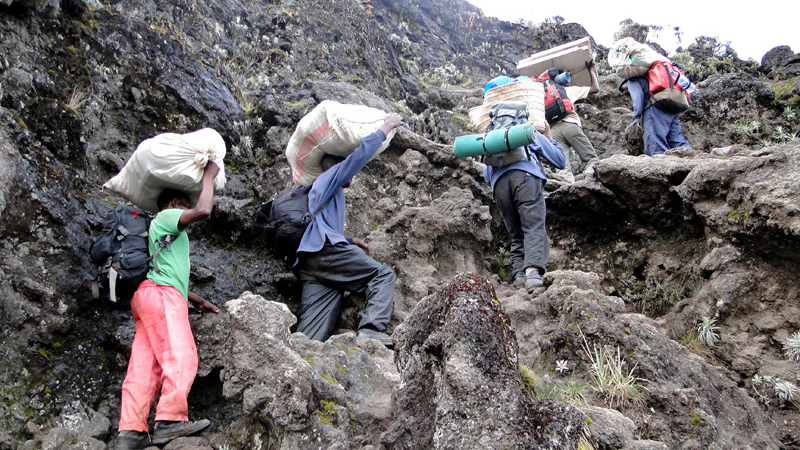 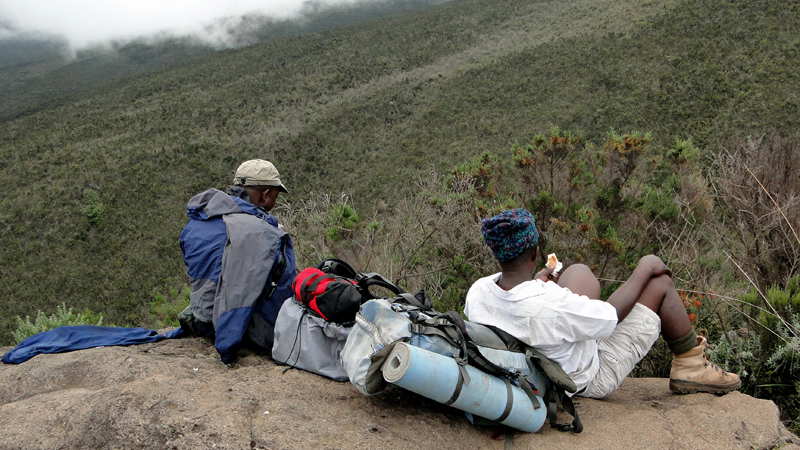 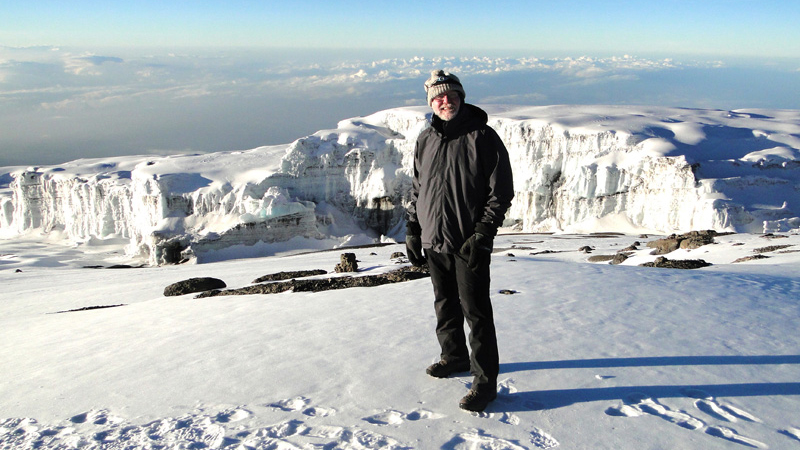 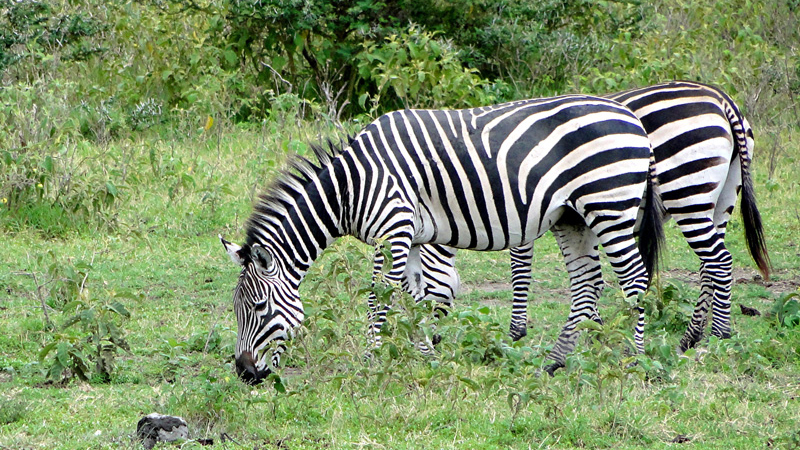