Elephants, so unbelievably huge, almost silent except for the sound of their feeding. Giraffes, with their languid walk, silent too as they move through the bush. The sweet call of the tiny Scops Owl in the gloom of an African night as it states its claim to a territory. Or the African Fish Eagle as its cry rings out over a new dawn, the very sound of Africa itself. The constant chatter of francolin and hornbills as they go about their day, an almost constant sound track. The suddenness of the dawn of a new day and the stunning sunsets of the Luangwa Valley in Zambia, nature enhanced by the smoke of poacher's fires and the dust of a late dry season. The fragrance of wild sage in the Okavango Delta in Botswana and the smell of African wood smoke at the camp fire. The malevolent stare of an old Cape Buffalo bull. 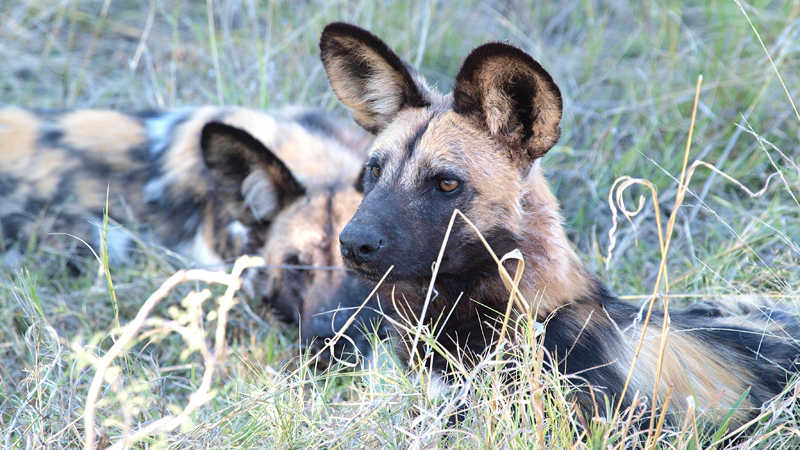 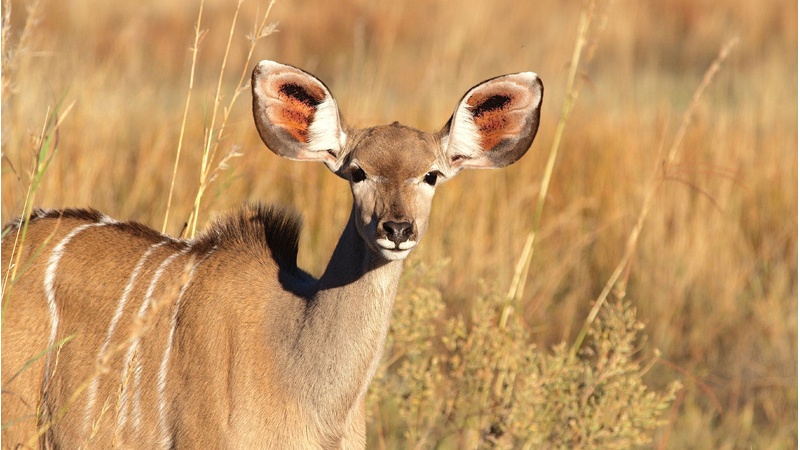 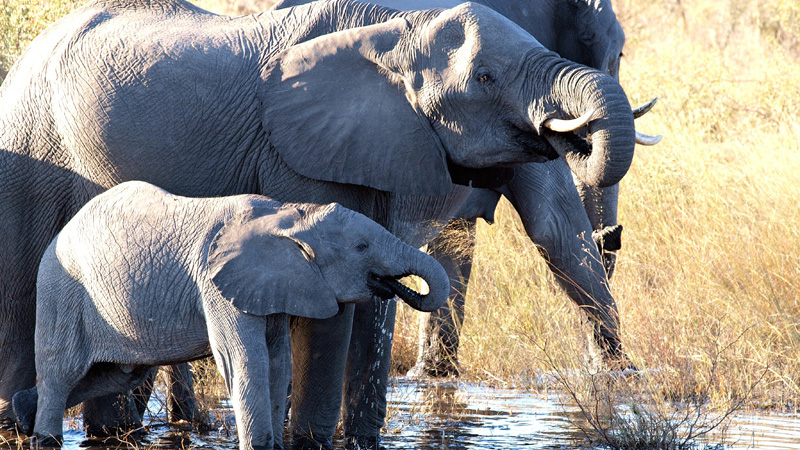 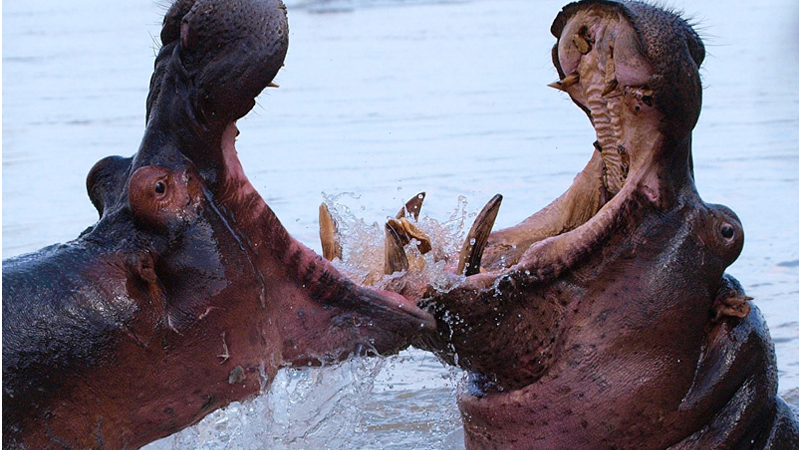 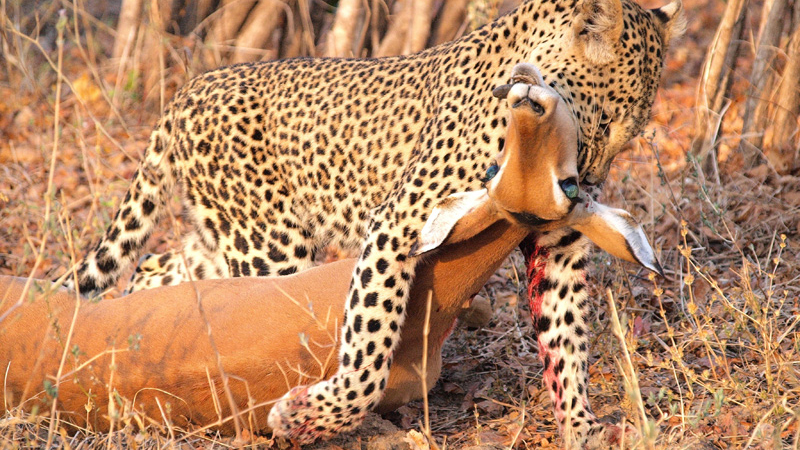 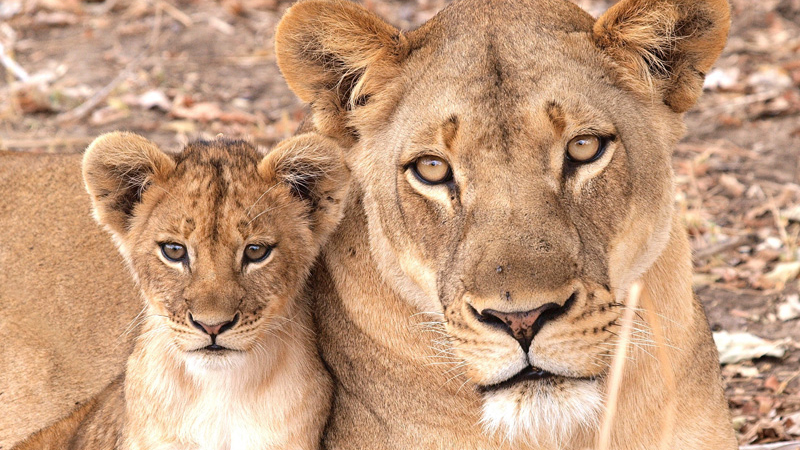 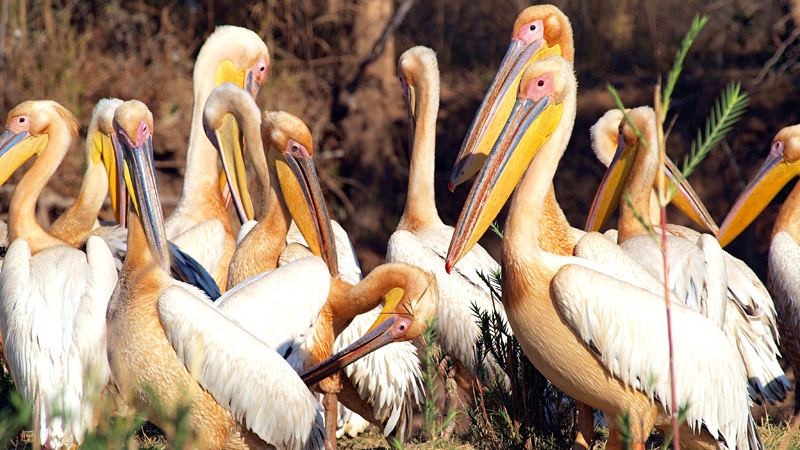 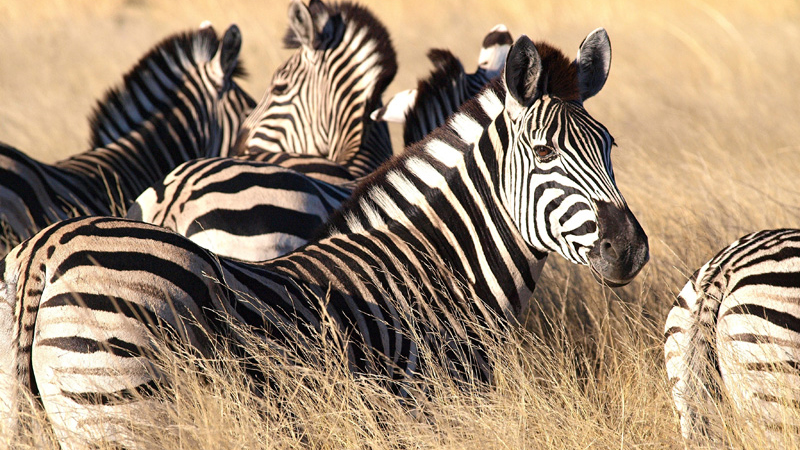 How beguiling are the young of those fierce predators of Africa that we all know so well, who, with time, turn into merciless killers. Not for killing's sake but to survive, the great imperative of all creatures. To see a kill, exciting, awful and compelling all at the same time. The chilling eyes of a Luangwa lioness only an arm's length from your own eyes. The sheer power of the pride male, huge and menacing. The almost impossibly beautiful leopard, secretive, deadly and a privilege every time you see one. The amazing societies of the African Wild dog and spotted hyena, their care and devotion to all in their pack or clan a lesson for us all. All the night sounds, especially the lions and the hyenas, reaching into something primordial within all of us. To see the tracks in the morning and try to piece together who, and what, was about during the night. I have seen and heard and smelt all these things, and more. But it can never be enough. The bush holds her secrets tightly, giving them out reluctantly bit by bit to the patient or the lucky. Or both.